Bachelor of Arts in World Languages and Cultures, Concentration in Japanese Studies

Format: In person on the Statesboro Campus
Credit Hours: 124

Japan — the 3rd largest economy in the world. A country rooted in one of the world’s richest cultures and history. Learning Japanese opens a whole new world in art, technology, business, cuisine and so much more.

Get ready to speak Japanese!

Why Learn Japanese at Georgia Southern? 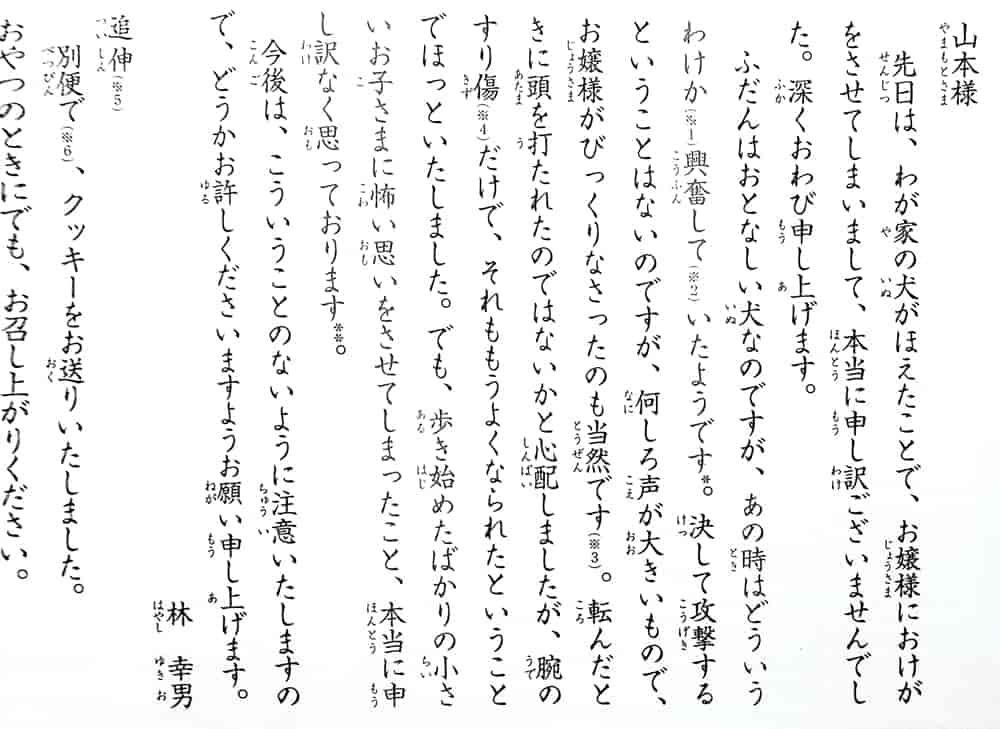 What Can You Do With a Major in Japanese?

Japanese industry has been at the forefront of the global economy for generations. Automobiles, consumer electronics, computers, tourism, pharmaceuticals, aerospace, textiles and foods are just a few of the sectors in which Japan plays a dominant role in world commerce. Japanese language and culture proficiency strengthen your marketability in these areas, plus many more.

Japanese speakers have a leg up in the job market for many different positions such as:

Japan has the third largest economy in the world. – worldpopulationreview.com

Having a minor in Japanese will allow you to communicate intra-, inter- and trans-culturally. You’ll be able to adapt to different environments, be more sensitive to diversity and think more critically.

With a population of nearly 1.5 million, Kyoto is the former capital of Japan. Kyoto is a city full of history, culture, art and nature with many famous tourist attractions and recreational activities. Natives of the city take pride in their customs and traditions, which come alive especially on their many holidays and festivals. View the official Kyoto travel guide for more information on the city.

Kyoto International Academy, Georgia Southern’s partner language school, was established in 1987 and is located in the northern part of Kyoto in a quiet residential area where many students live. The school was given a Class A superior rating for its traditional and academic achievements by the Osaka Immigration Bureau.