Bachelor of Arts in World Languages and Cultures, Concentration in German Studies

Format: In person on the Statesboro Campus and online
Credit Hours: 124

German — the language of Goethe, Einstein, Mozart, Beethoven and Porsche. Spoken by about 130 million people worldwide as their mother language. The native tongue of the biggest economy in the European Union.

Get ready to speak German!

Why Learn German at Georgia Southern? 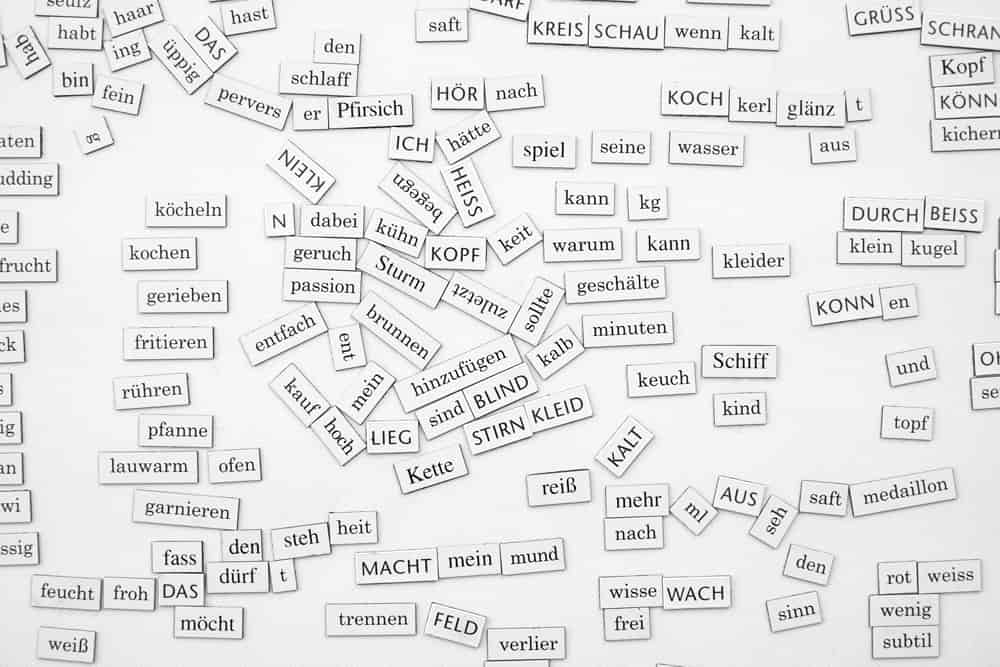 What Can You Do With a Major in German?

German language and culture proficiency strengthens your marketability. Getting a solid foundation in German is much easier to accomplish during college than on the job, and employers value workers with existing language skills, especially when they do not have to allow for time and expense for training.

German speakers are in high demand. If you have achieved fluency or professional working proficiency in German, you will have a leg up in the job market for many different positions such as:

After graduating in May of 2017, I began an internship at Briggs Equipment’s Atlanta office for the summer and was relocated to our corporate office in Dallas, Texas, shortly thereafter. Although I am an IT (Information Technology, not International Trade) professional, I must give some credit to my knowledge of the German language and the Foreign Language Department’s German Language faculty for the successes I have had as an employee at Briggs. Interestingly, I have found that the approaches taught by my German professors can be applied to working with programming/query languages I use for retrieving and analyzing data. Ultimately, knowing the syntax and being a continuous learner are key. I am also fortunate to travel and work with our domestic and international locations. These opportunities frequently allow me the chance to step out of my comfort zone, which is something that I realized through learning a foreign language is a great opportunity for personal and professional growth.

Germany is the biggest economy within the European Union and the fourth largest worldwide. – fluentu.com

The mission of the faculty is to teach German language and culture as expressed in the heritage of Germany, Austria, and Switzerland. Though German might have a reputation as a difficult language to acquire, it is no more demanding to learn than other languages.

German professors strive to constantly improve their teaching, and keep courses challenging and stimulating. As much as possible, all classes are taught in German, beginning with the first course. Numerous small classes also allow for extensive student participation and enable the continuous reinforcement of the five language competencies of listening, speaking, reading, writing, and culture.

Having a minor in German will allow you to communicate intra-, inter- and trans-culturally. You’ll be able to adapt to different environments, be more sensitive to diversity and think more critically.

The Study Abroad program for Summer 2022 has been cancelled due to uncertainties related to Covid-19.

Traveling abroad to Germany will enhance your language skills and broaden your cultural horizon.

Germany is a Western European country with a landscape of forests, rivers, mountain ranges and North Sea beaches. It has over 2 millennia of history. Berlin, its capital, is home to art and nightlife scenes, the Brandenburg Gate and many sites relating to WWII. Munich is known for its Oktoberfest and beer halls, including the 16th-century Hofbräuhaus. Frankfurt, with its skyscrapers, houses the European Central Bank.

Bamberg is located in northern Bavaria, Germany, where the Regnitz and Main rivers meet. Its old town preserves structures from the 11th to 19th centuries including the muraled Altes Rathaus (town hall). The Romanesque Bamberg Cathedral, begun in the 11th century, features 4 towers and numerous stone carvings.

The Sprachinstitut TREFFPUNKT, Georgia Southern’s partner language school, is a renowned language institute located in the center of Bamberg. Qualified instructors and an open and friendly atmosphere ensure swift progress in your command of the German language.

TREFFPUNKT offers a learning experience that goes beyond the classroom. Every day you will be offered the opportunity to practice the knowledge gained in the classroom through personal encounters with residents of Bamberg and a variety of extracurricular activities.

A stay abroad in any German-speaking country to enhance the student’s language skills and to broaden his/her cultural horizon is strongly recommended. There are many different programs (the Center for International Studies has comprehensive information). Consult the fliers posted on the Bulletin Board outside the Main Office and/or members of the section; all faculty will gladly help you make an informed choice, get set up, etc. Most programs are or can be approved to receive credit.

The German section is comprised of three full-time professors and a fourth member, Dr. Jolyon Hughes, who currently serves as Assistant Dean in the College of Arts and Humanities. Beyond their duties in the classroom and within the section, all faculty are active and involved in a wide and changing variety of university, college, and department-level committees as well as many other professional scholarship and service activities. Faculty offices are located in the Interdisciplinary Academic Building.

For all online programs:

Federal law requires colleges and universities to make certain disclosures to prospective students of these programs. These disclosures include information on the University’s authority to operate outside of Georgia, complaint processes, adverse actions, and refunds. For required disclosures in general with regard to online programs offered by the University, visit the Office of Legal Affairs website.