Meet our Visiting Scholars for 2014

Our inaugural institute promises to be a fascinating time. We have visiting scholars with wide-ranging ideas, interests, and backgrounds. Meet the first class of the Visual History Summer Institute: 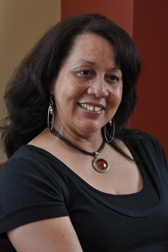 Sheila Marie Aird, Ph.D., is an associate professor and academic coordinator for Global Studies at SUNY’s Empire State College. Dr. Aird is actively engaged with mentoring, teaching, and the creation and development of global studies courses inclusive of the African Diaspora. Dr. Aird teaches a variety of courses inclusive of Food, Drink and Culture, Digital Storytelling, Virtual Public History and Caribbean and African History and Culture courses. She received her Ph.D. in Latin and Caribbean History and MA from Howard University. During her final year of research at Howard University, she was awarded the prestigious Sasakawa Fellowship from the Nipon Foundation in Japan. Dr. Aird also holds a BA in Anthropology and a MA in Anthropology with a focus on Historical Archeology from the Maxwell School of Citizenship and Public Affairs at Syracuse University. Dr. Aird considers herself a cultural historian and is most interested in public scholarship in its many forms. Her passion lies in making historical and cultural moments come alive while educating the public through the medium of documentary and film, photography and museum exhibits. Her areas of interests include Public History, pop culture, children of colonial enslavement, and issues of race in the African Diaspora community. Dr. Aird has presented on her work in many venues both domestically and internationally. At present she is working on a documentary project and a photography exhibit about Haiti titled “Voices Across the Water.” 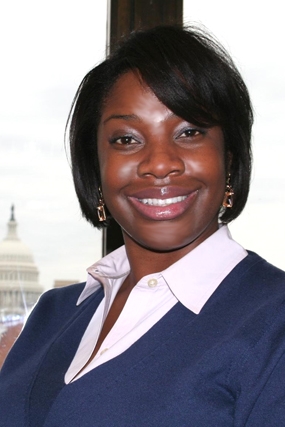 Felicia A. Bell, Ph.D. is a graduate of Howard University and an Assistant Professor of History at Savannah State University.  Her areas of expertise are Colonial, Early, and 19th Century America, labor, and public history.  She has continuously been a keen advocate for preserving African American heritage.  Highlights of her career include her expert witness testimony before the United States House of Representatives about the enslaved and free black craftsmen who constructed the United States Capitol.  Her testimony, along with others, resulted in the naming the Capitol Visitor Center’s great hall as “Emancipation Hall.” Currently, Dr. Bell’s research interest lies in the story of “The Weeping Time,” the largest sale of enslaved people in the history of the United States.  Over the course of two rainy days in March 1857 on a muddy racetrack in Savannah, Georgia, 436 men, women, and children were auctioned to the highest bidders.  As the victims of the sale wept and wailed in agony, the debt of their owner, Pierce Butler, was satisfied to the tune of over $300,000.  The story of “The Weeping Time” will be told through film by documenting historical records, capturing footage of historic locations, and interviewing scholars.  The climax of the film would be a re-enactment of the auction. 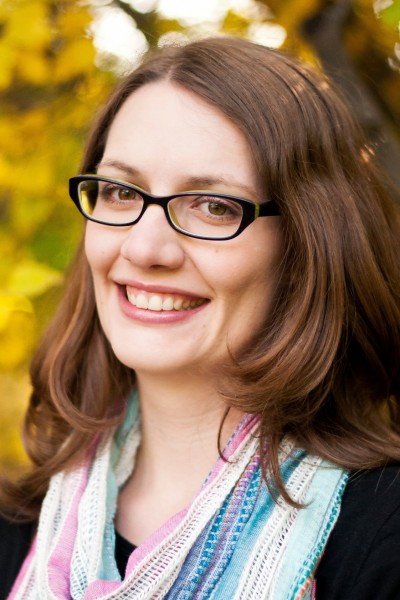 Brandi Burns has a Bachelor of Arts and an Honors degree from Idaho State University and a Masters of Applied Historical Research from Boise State University. She grew up in Centerville, Idaho, where her first car was a 1960s mustard-yellow Volkswagen Rabbit that would not run despite the number of new parts that went into it. Unfortunately, her Dad was able to replace it with a powder-blue 1980s Ford Mustang that had a fickle temperament. Oddly enough, as a youth Brandi did not dream of being a historian…all she wanted to do was be Laura Croft, and if that didn’t work out, a WWE wrestler married to Brock Lesnar. Once she settled down and became a historian, she focused her attention on urban and rural history, sprinkling the serious with the fun, such as her project researching the romantic lives of deceased Boiseans. Since being in the Department, she has established the first oral history program for the City of Boise, managed historical donations, created a virtual tour of the city (Remnants of Boise), and prepared the successful nomination of Boise as an Idaho Heritage City. The film project that she would like to develop at the Visual History Summer Institute is an expansion of the Boise City Department of Arts & History’s oral history program to include video histories based on the themes of Community, Environment, and Enterprise. The project will begin with the documentation of local businesses that are still using Twentieth Century processes, and then move into projects chronicling the history of neighborhoods and other significant community spaces in Boise. The film series will end with a focus on the history of Boise’s environment, a story of uses and values that sometimes exist harmoniously while at other times conflicting. 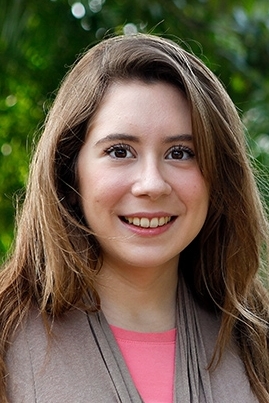 Gracie Cano is a recent graduate from the University of Texas at Brownsville. She holds a Bachelor of Arts in History and is an alumna of the Bill Archer Fellowship Program. As part of this program, Gracie interned with The Leadership Conference on Civil and Human Rights in Washington, D.C. Her range of interests extends to other fields as well; during her time at UT Brownsville, Gracie worked with the Center for Teaching and Learning to integrate new technologies into a variety of curricula. She also has a deep interest in photography. Gracie enjoys spending time in the darkroom and has had her work displayed in Brownsville, Texas and in Kielce, Poland. In addition, Gracie likes to travel every chance that she gets. Last summer she spent a month in Europe as part of a photojournalism course. She has also travelled extensively in Mexico and is fluent in Spanish. This summer she will be developing “Body of Christ,” a documentary film about a religious movement of the same name. The film will focus on the early history, general beliefs, and practices of the movement. Woven into this will be interviews that capture the experiences and perspectives of various people within the religion. 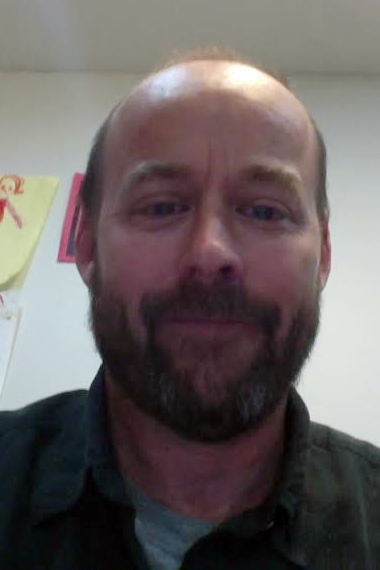 Brian Comfort is a sixth-year Ph.D. candidate in US history at the University of Massachusetts-Amherst. He has MAs in American studies and journalism and was a working journalist for a number of years. His research project explores the role that eccentric people and characters have played in American history at different times and places since the Civil War. His thesis is that eccentrics exhibit behaviors that are at once nonconforming but also not beyond the pale of acceptable behavior. Eccentrics in a way help set limits on the fringe of behaviors that societies are willing to tolerate before they take concerted action to curb those behaviors: beyond eccentricity lies insanity, criminality, radical dissent—forms of behavior that societies typically seek to repress actively through institutionalization, medication, repression and other forms of active social control. But eccentrics are generally allowed to operate in their nonconforming ways and at times are even celebrated for their eccentricity. Exploring the historical forces and conditions that shape any given society at any given moment, including especially the economic conditions and the contested power relations that constellate around notions of race, gender, class and sexuality, will be central to his understanding of the parameters under which eccentricity operates. At the institute he plans to continue work on a documentary film about one of his dissertation subjects, a man building a castle in the remote mountains of Colorado. A trailer can be seen here: http://vimeo.com/37534396. 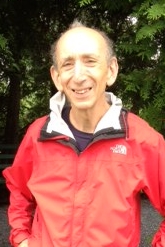 Ronald Rudin, Ph.D., is a Professor of History and Co-Director of the Centre for Oral History and Digital Storytelling at Concordia University in Montreal. As a public historian, his research and teaching largely deals with how the past gets communicated to a general audience. Towards that end he has written a number of books and produced several documentary films that explore how the French-Canadian past has been presented to the public. Though a variety of media, he is interested in trying to explain to a larger audience — beyond the academy — what is involved when it comes to telling stories about the past in public spaces. Following along those lines, his project for the VHSI is designed to let him take on a larger role in the various film projects with which he is connected, in particular one that deals with how Acadians (the French-speakers of Atlantic Canada) have defined themselves in terms of the dykes (called aboiteaux in Acadian French) that they built in the seventeenth century to drain the marshes where they built their lives. The Acadians were deported in the mid-eighteenth century and when they were allowed to return, others had taken possession of this marshland. Nevertheless, for the past 250 years the image of the dykes have had a powerful role in terms of how Acadians have defined themselves, often using the aboiteaux as a symbol of protection for a small population (300,000 people today) feeling that it needs to be insulated from the outside world. The aboiteaux have generated a substantial visual archive in film, photography and other media. His working idea is to interview a wide array of Acadian artists and writers who have made reference to the aboiteaux in their own creations and return to the lands where these dykes can still be found, to produce a short documentary that deals with questions of landscape and identity. (For more detail, visit: http://history.concordia.ca/faculty-and-staff/bios/RudinR.php)