The Department of History’s R. Frank Saunders, Jr. Fall History Lecture will feature Kurt Knoerl, Assistant Professor at Armstrong State University. The title of his talk is “The Online Museum of Underwater Archaeology:  Public Outreach and the Internet.”

An Internet search on shipwrecks conducted in 2004 would have shown numerous website dedicated to treasure hunting and the sale of artifacts but very little on historic preservation or maritime history.  The online Museum of Underwater Archaeology (MUA) was created to encourage underwater archaeologists and maritime historians to counter the treasure hunting message of “Go for the Gold!”  Since its incorporation the MUA has helped hundreds of researchers publish over 300 pages of content viewed in over 90 countries worldwide.  Through online exhibits, public lectures, and education materials the MUA has helped educate the public about the need to preserve their maritime past.

Dr. Solomon K. Smith was featured in a story and video on Mulberry Grove Plantation by the Atlanta Journal Constitution. 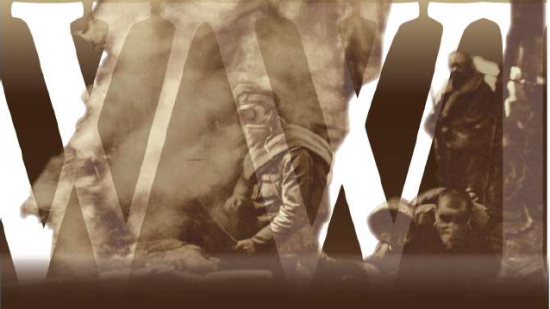 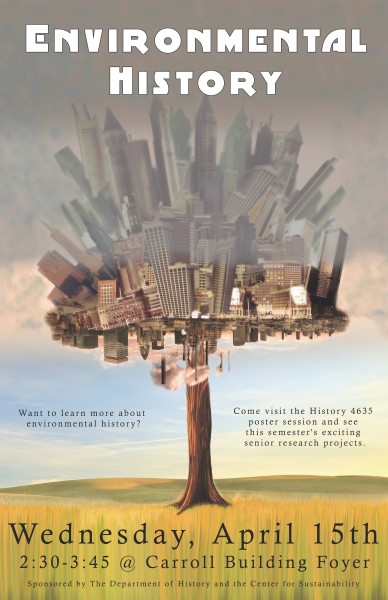