The Study of War & Society

What about those who serve on the front lines…or those who refuse to serve at all?

Who decides how war is remembered and commemorated?

As a historian specializing in War & Society, these are just a few of the questions you’ll ask every day — not only to better understand the past, but also to provide a historical perspective on how today’s wars affect people.

Professionals in the field not only teach at the university level, but also serve as researchers and writers, government historians and policy advisors, and more.

Are you ready to join them? 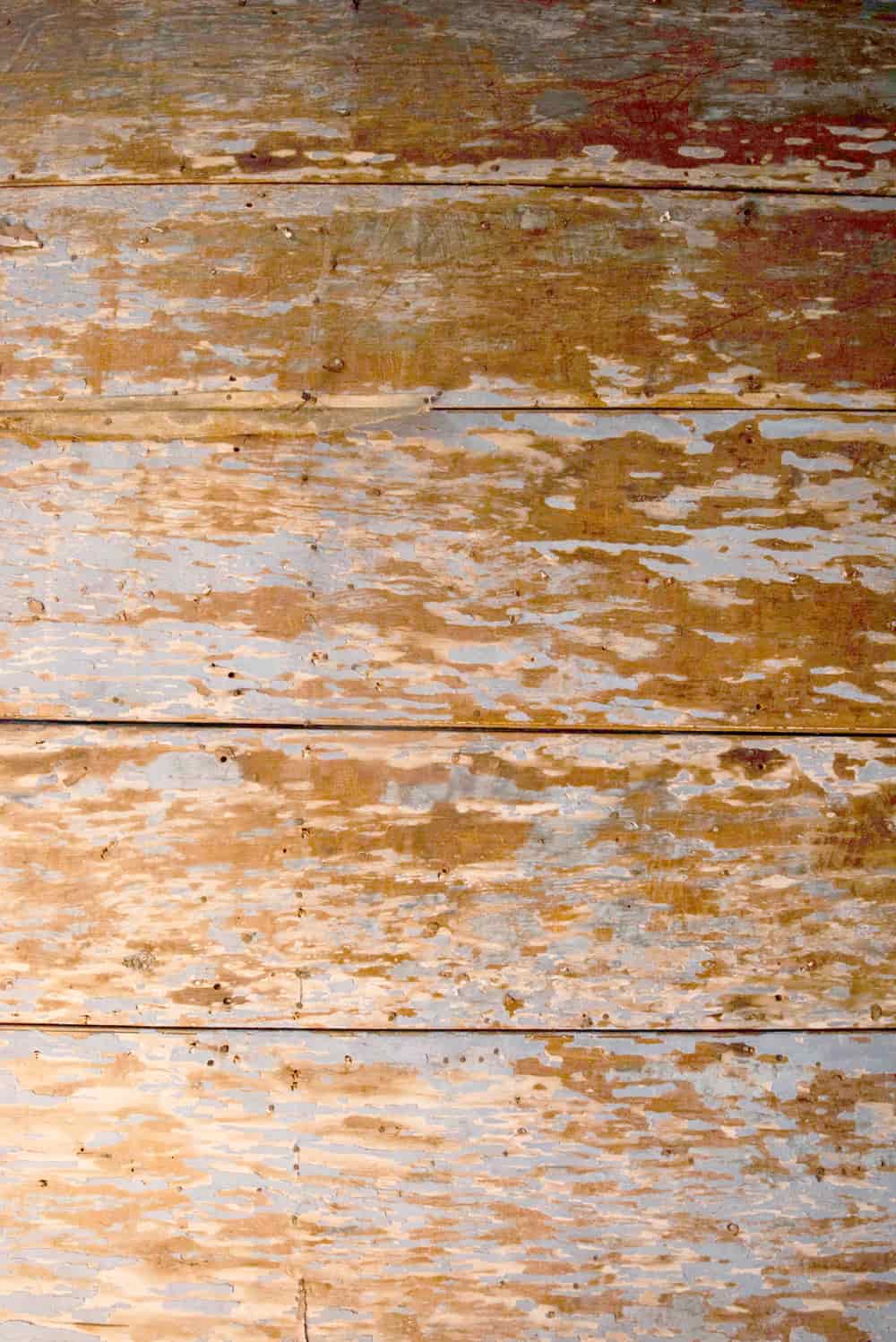 With this concentration, graduates can pursue a wide range of career paths.

What does a student study in the War & Society Concentration?

As a student in the War & Society concentration, you’ll work with faculty experts in a variety of subject areas, including…

Online for Your Convenience

Other required and elective courses for the M.A. in History can be taken in-person, but remote attendance options — where students attend a scheduled in-person class virtually — are available.

Master of Arts in History

Dr. Brian K. Feltman was elected a Fellow of the International Society for First World War Studies at the organization’s September 2021 General Meeting.

Dr. Bill Allison was the guest on Adel Aali’s podcast ThePeel.News, discussing historical perspectives on the Taliban’s takeover of Kabul and the difficulties of war termination. Listen to the full podcast here.