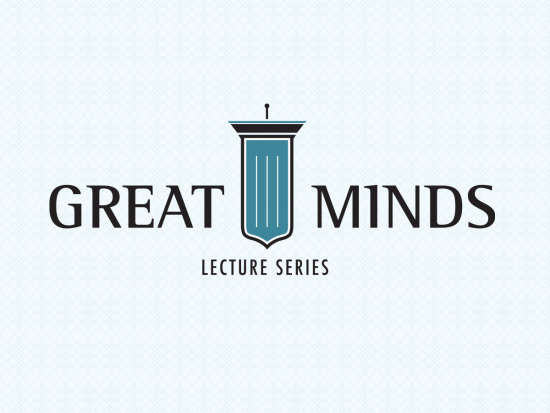 In the late 1700s as cries for liberty, equality, and recognition of the inalienable rights of man swept across America and Europe, Mary Wollstonecraft raised her voice in defense of what seemed to many the most revolutionary idea of all. When “A Vindication of the Rights of Woman” was published in 1792, the belief that women were inferior to men was so firmly entrenched in law, religion and custom that few people dared to imagine a society in which gender equality was the norm. Wollstonecraft ignited a debate over “woman’s place” that still echoes today. For more than two centuries, women who demanded change have met intense resistance and have often been ridiculed, ostracized, and vilified.

Remnant Trust Works: “A Vindication of the Rights of the Woman” by Mary Wollstonecraft, “Address to the Legislature of New-York, Adopted by the State Woman’s Rights Convention” by Elizabeth Cady Stanton

The Glorious Revolution in Britain (1688-9) was an important antecedent for the American Revolution.  Most commonly, this is associated with the thought of John Locke, who wrote the famous “Two Treaties on Government” (1689) and had a hand in writing the first constitution of the Carolinas (1669).  More surprisingly, French ideas about the virtues of agrarian society in China–”The Morals of Confucius” (1694)–also played a role in shaping early ideas about the plantation society of the South, the nature of political authority, and its connection to moral virtue.

Remnant Trust Works: “Two Treaties on Government” by John Locke, “The Morals of Confucius” by Confucius

Dan Pioske, Ph.D., Dept. of Literature and Philosophy
“Why is the Bible a Text: Memory, Orality, and the Birth of Prose Literature”
March 23

One of the great mysteries of the Hebrew Bible is how its stories about the past came to be. This question is made more difficult at the outset by the fact that the ancient biblical writers who composed these texts took no credit for them, thus leaving these writings with no discernible author in view. But the biblical narratives are also puzzling because they were formed in an ancient society in which few could afford written documents and even fewer could read them. The intent of this lecture, accordingly, is to ask the question—why is the Bible a text?—and to respond to it by examining the possible early audiences of these writings, what factors led to their composition, and how prose writing emerged from an earlier, oral storytelling tradition in ancient Israel.

Tim Whelan, Ph.D., Dept. of Literature and Philosophy
“Jonathan Edwards, Andrew Fuller, and the Recasting of Calvinism in Fuller’s The Gospel Worthy of All Acceptation (1785)”
April 19

Andrew Fuller (1754-1815), Baptist minister at Kettering and founding Secretary of the Baptist Missionary Society, shaped the future of Baptists worldwide through his treatise, The Gospel Worthy of All Acceptation (1785). Fuller rejected the High Calvinist position that an “open” call to repentance undermined God’s prerogative of election and predestination as set forth in John Calvin’s Institutes (1527). Fuller argued that the scriptural doctrine of divine sovereignty did not preclude an “obligation,” or “duty,” on the part of the “unregenerate” to exercise faith. Fuller, like the American divine Jonathan Edwards, attempted to mediate between two uncompromising opposites: High Calvinism’s fatalistic, passive faith and a more active, Arminian faith grounded in free will. This mediation would become known as “Fullerism,” “duty faith,” and eventually “evangelical Calvinism,” a position that propelled Baptists in England (1792) and America (1814) to form global Missionary Societies that remain as testaments to Fuller’s treatise and the influence of Jonathan Edwards.

Remnant Trust Works: “The Institutes of the Christian Religion” by John Calvin, “The Gospel Worthy of All Acceptation” by Andrew Fuller, and “A Careful and Strict Enquiry into the Modern Prevailing Notions of that Freedom of Will” and “A Treatise concerning Religious Affections” by Jonathan Edwards

Subject schedule to change and addition

Click here for more information on the Remnant Trust

Archives of previous Great Minds Lectures can be found here