Call, write or visit us on either campus

For events, dates and times look for advertisements in the Interdisciplinary Academic Building. 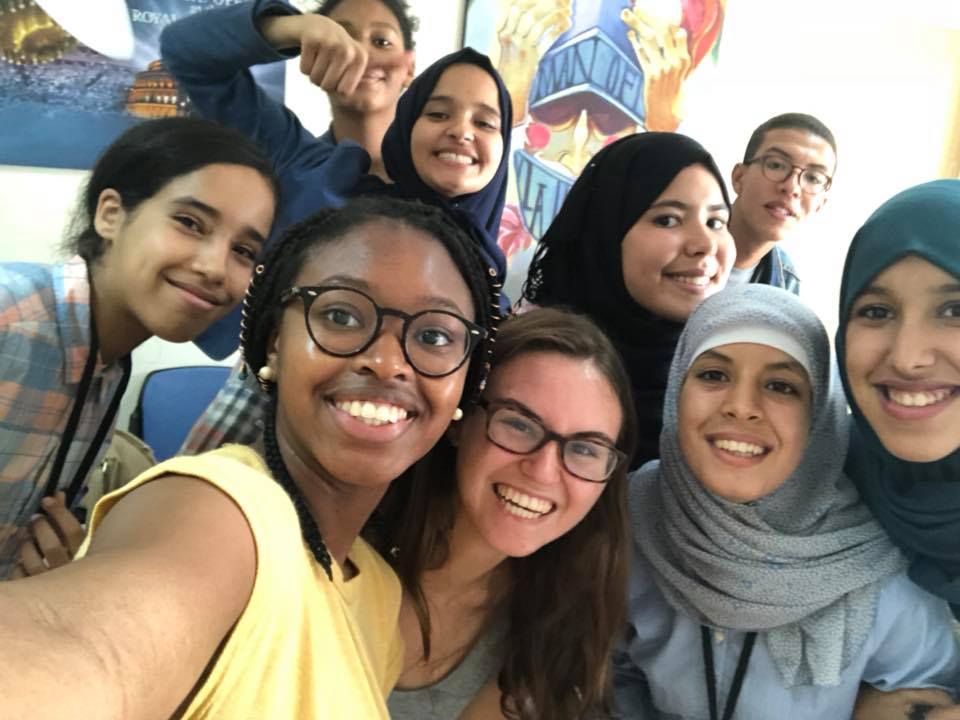