UPDATE: Georgia Southern moving to online instruction for all courses for the remainder of the semester effective March 30.
Visit our COVID-19 response page for full information.

We are pleased you are considering learning Spanish at Georgia Southern University. Program faculty includes renowned scholars and teachers who hail from all parts of the globe; teaching focuses on proficiency. 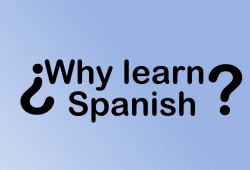 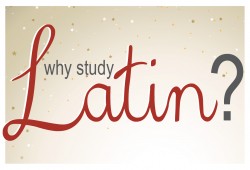 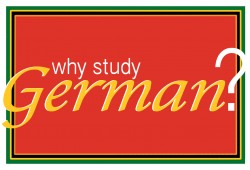 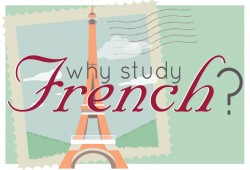 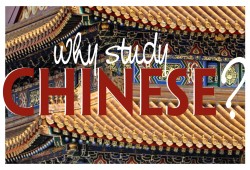 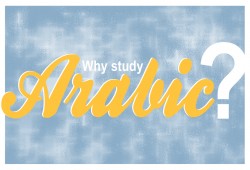 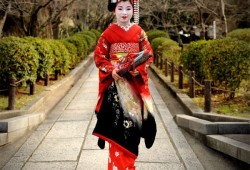