Call, write or visit us on either campus 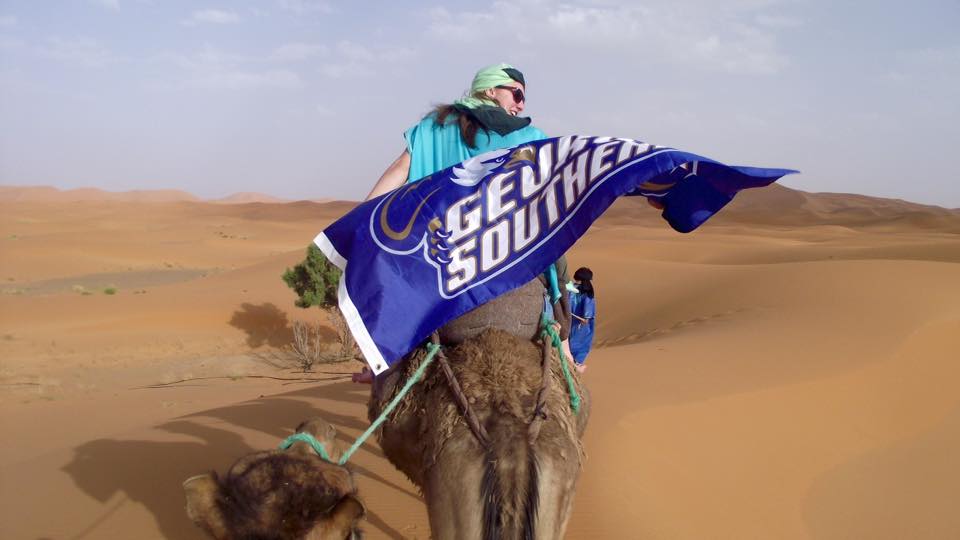 Do you know what algebra, henna, admiral, gazelle, sherbet, lute, saffron, safari, Sahara, and tariff mean? If you do, you already speak some Arabic! In addition to you, there are more than 300 million Arabic speakers in the world.

Arabic is the sixth official language of the United Nations. In addition to being the language of the Quran, the holy book of over 1 billion Muslims, Arabic infuses much of the vocabulary of science, math, and philosophy because of the historic contributions of Arabic speakers to the Arts and sciences. Today, learning Arabic is crucial to understanding the social, political, and economical situations that affect the world around us.

To find out more about the Arabic program at Georgia Southern contact Youssef Salhi.