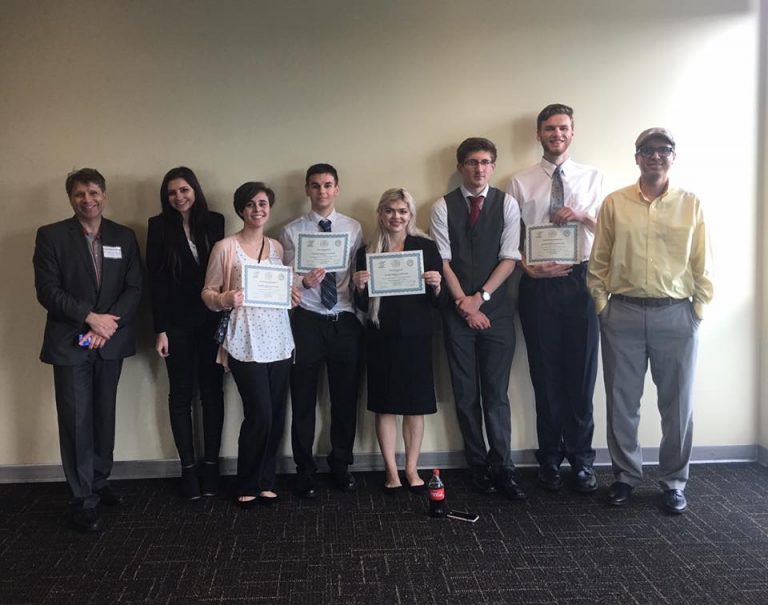 The delegation, made up of six Georgia Southern students and their faculty advisors, Associate Professor in the Department of Political Science and International Studies Jacek Lubecki, Ph.D., and Lecturer of Arabic in the Department of Foreign Languages Youssef Salhi, represented the countries of Qatar and Palestine in the competition. The Georgia Southern delegates served on two councils: the Joint Defense Council and the Political Affairs Council.

“I am proud of our team this year and our organization as a whole,” said Salhi. “Since its establishment in 2015, we have won awards at every conference we attended. This speaks volumes about our students. They are smart, competitive and have great leadership skills. They are great ambassadors of Georgia Southern University.”

MAL is a simulation event that allows students to represent diplomats from 22 Arab countries that are members of Arab League. Established in 1983, MAL is the National Council on U.S.-Arab Relations’ flagship student leadership development program.