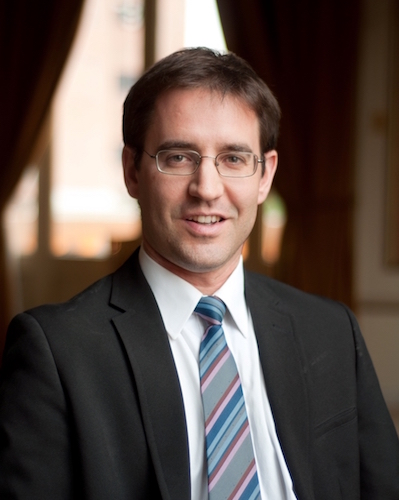 The Georgia Southern University Department of Music will host Argentinian pianist Emilio Peroni as part of its “On the Verge” new music series, Wednesday, March 7 at 7:30 p.m. in the Carol A. Carter Recital Hall on the Statesboro Campus.

Peroni, a world-renowned performer known for his precision and technique, will perform a program of music from 20th and 21st-century Argentinian composers.

“With refined techniques and experiences from South America and Europe, Peroni is a treat to listen to,” said Associate Professor and ‘On the Verge’ concert series founder Martin Gendelman, DMA. “He is equally at home playing an elegant piece of the European repertoire or tango, and moves between those worlds with remarkable ease.”

Peroni has performed all across the world at major venues in the United States, South America, Europe and Asia, and has performed in concert with major orchestras as well.

The “On the Verge” new music series began in 2012 as a means to bring contemporary art music from the United States and abroad to Georgia Southern campuses and the Statesboro and Savannah communities.

Admission to the concert is free and open to the public.

For more information on the “On the Verge” series, visit  GeorgiaSouthern.edu/cah/music/areas-2/composition/on-the-verge.