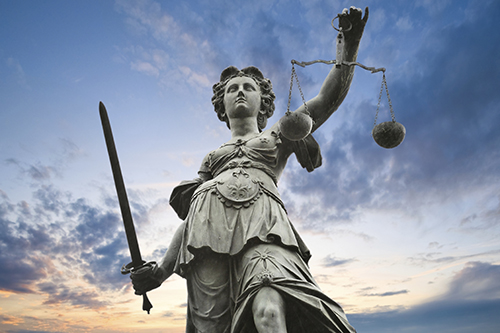 The acceptance rate has climbed every year since the establishment of the Office of Pre-Law Advising in the 2003-2004 academic year.

In the year prior to the office’s founding, 2002-2003, only 30.9% of Georgia Southern students were accepted into a law school.

Davis also recently served as Secretary and Webmaster at the Southern Association of Pre-Law Advisors (SAPLA) for the 2015-16 academic year and as the Georgia Chair of the National Association of Women Judges.