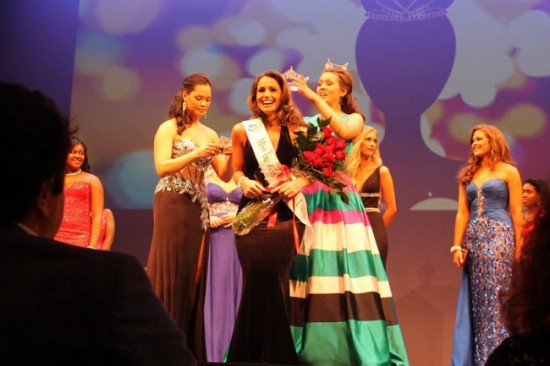 Strickland was chosen by the five judges out of 18 contestants who graced the stage as they competed in categories including talent, swimwear, evening wear and onstage question. The contestants also competed in a private interview prior to the pageant.