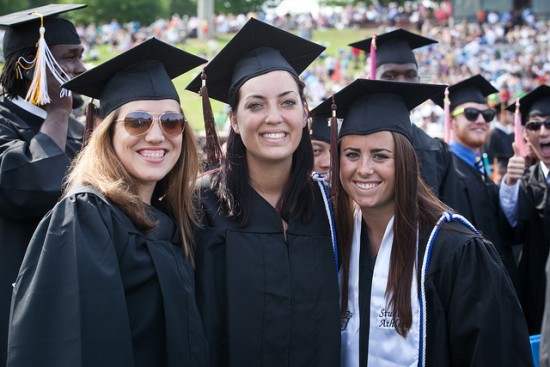 The Department of Criminal Justice and Criminology was ranked in the top-10 of all criminal justice degree programs. Degree offerings from Betty Foy Sanders Department of Art and Department of Music were among the top-15 degrees in the nation.