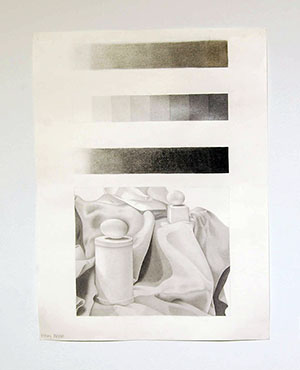 Form & Content features student work from Art Foundations classes that include Drawing I, Drawing II, 2D Art and Design Foundations, 3D Art and Design Foundations, and Digital Foundations. The exhibition was juried by Ben Tollefson is a nationally-exhibited artist and an assistant curator at the SCAD Museum of Art. Tollefson has been working with both 2D and 3D art, his practice is highly realistically rendered, chromatically complex and tightly composed, yet evocative and surreal in appearance. 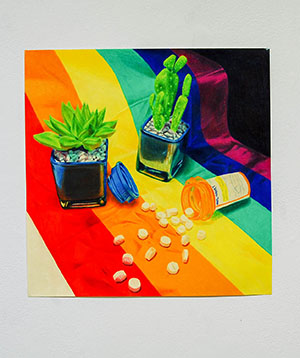 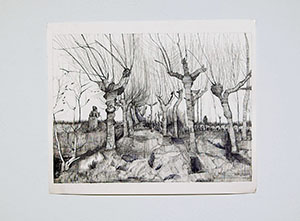