Conn featured in ‘Focal Plane Magazine’ and on ‘Lenscratch’ 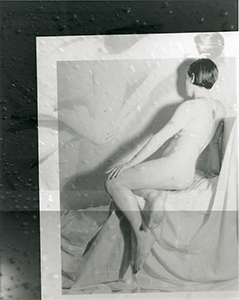 Bridget Conn appears in issue number 5 of Focal Plane Magazine, printed and released in July, with articles discussing her work and the work of previous and current photography students, including BFA candidate Darian Merritt.

Conn was also featured on the photography blog Lenscratch on August 11, in an interview by photographer Benjamin Dimmitt, for the August series of “Photographers on Photographers.”