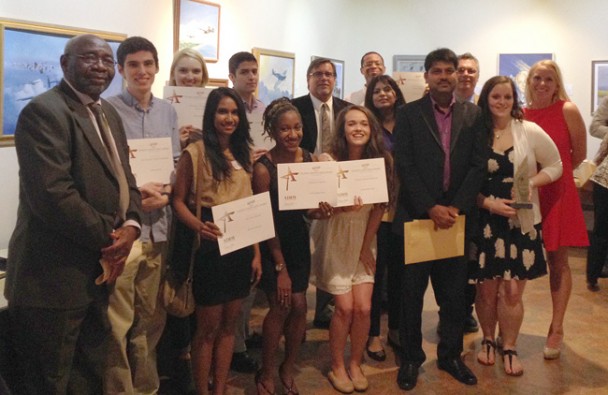 The 2014 Savannah American Advertising Federation Awards were held on Wednesday, April 8 at the National Museum of the Mighty Eighth Air Force in Pooler, Georgia. Georgia Southern brought home more student awards than any other college or university in the Savannah area. The list of winners from the Savannah ADDY Awards is as follows: