Furlow honored with Award of Excellence at Virginia Highlands Festival 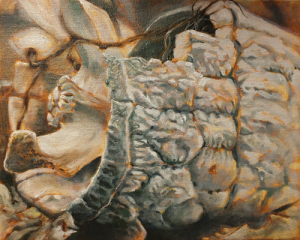 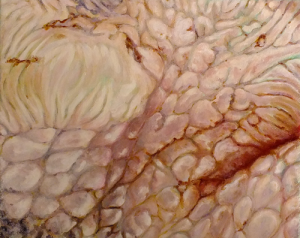 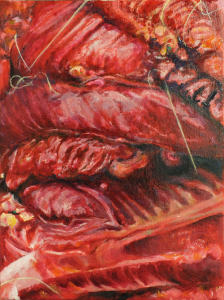 The Award of Excellence is the highest award an artist can receive at the Virginia Highlands Festival. Furlow received recognition at the awards presentation on July 31, 2014 by the exhibition’s juror, Charles W. Goolsby, the department chair and professor of art at Emory and Henry College in Virginia.

“Each year, multi-talented artists from all over the East Coast enter the Virginia Highlands Festival Juried Fine Arts Show, and I have been among them. It is an honor for my body of work to be selected this year.” says Furlow.

Of 140 entries, 77 were accepted into the juried show. Awards ranged from 1 Award of Excellence, 3 Awards of Distinction, 3 Awards of Merit, Carl Jessee Award, and 10 Honorable Mentions.

About the Virginia Highlands Festival

The Virginia Highlands Festival, located in Abingdon, Virginia, was started in 1948 by Robert Porterfield, founder of the Barter Theatre  (State Theatre of Virginia), Porterfield’s mission was to preserve and celebrate the cultural heritage of this area. The two week festival, over the past 60 years, has grown into a regional festival representing all of Southwest Virginia. Now it not only preserves the arts, crafts and skills that developed in this region, but also imports talented artist and performers from all over the USA and the world for the enjoyment of area residents and visitors.