Editor’s Note: This article originally appeared in the August edition of Connect Statesboro. Jessica Burke is a foundations professor in the Betty Foy Sanders Department of Art, Georgia Southern University. 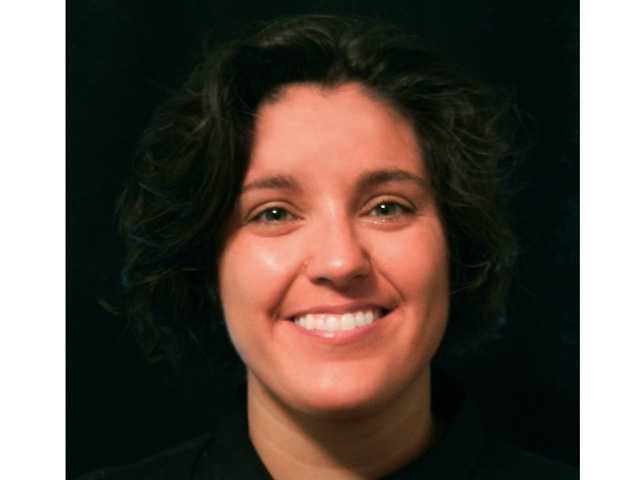 If there is one thing Georgia Southern University professor Jessica Burke has learned, it is to experience the world with an open mind and to not be afraid of something just because it is different or unfamiliar.

Burke is an assistant professor of art and the director of the Foundations Program in the Betty Foy Sanders Department of Art. She is originally from Wichita, Kan., and attended Oklahoma State University for her bachelor’s degree. She says her years as an undergrad taught her a lot about pursuing art as a career.

“During my undergraduate experience, I had amazing professors that encouraged me to change my major from Political Science to Fine Art. Tough decision to explain to my folks, but in hindsight, one of the best decisions I have ever made. I was also able to take advantage of so many opportunities beyond the classroom/studio,” Burke said.

She says she would not change a thing about her life or the experiences that she has had while living it. She loves her students, but a few of the things some of them do really get under her skin.

“I love my students, and generally they make me very proud, but it is one of my pet peeves when they use their cell phones during class and try to covertly text, email, and/or update various social media,” she said.